The more data that comes out on the effects of the CV19 VAXX the more concerning is that news. There is great harm and death hitting those folks who have taken the CV19 VAXX and Boosters.

Watch this video from Greg Hunters show that aired on March 23, 2022. The VAXX is delivering AIDS: 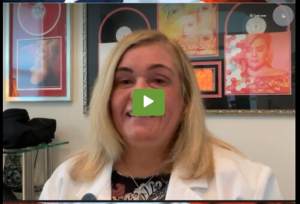 These are just a few of the many hundreds of videos warning about the harm caused by the CV19 VAXX.  The harm and death is brutal and stunning, and it is only getting worse over time as the effects of the VAXX kick-in. 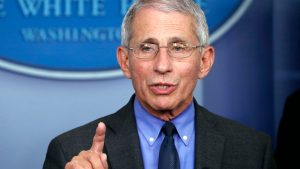 Why is this man not in jail and charged with Mass Murder and Crimes Against Humanity?  The harm he has done and is doing to the American people is stunning!

Such Is The War We Are In